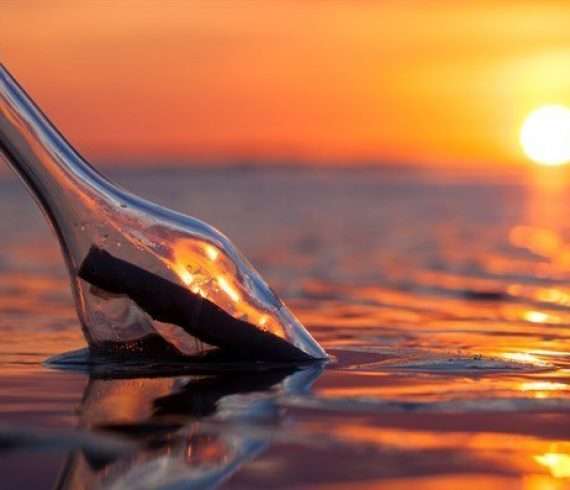 Message in a Bottle

by Alexander Moust· September 26, 2019· in Events· 0 comments
A letter from Greece. A group of Dutch citizens organised the action and website ‘a letter from Greece’.   https://aletterfromgreece.eu   They want to raise awareness about the dire situation of refugees stuck in Greece. Their action includes almost 1000 personal letters, written by people in camps or other locations, telling about the situation they are in, expressing their feelings, their hopes and dreams, their questions to people in Europe. The team strongly believes that the stories of the many refugees living in Greece must be heard (read) and that the best way to tell them is by the people themselves. They went to Greece and talked to many refugees in Lesvos, Samos and Athens. Refugees were invited to write and tell ‘the world’ about their current life. Many refugees didn’t hesitate and took the opportunity. The team could’t promise any quick change in their situation but shared their hopes that in the long run, the action might influence the political will and would indeed improve the situation in the future. After collecting and translating the letters these were shared with the Dutch public in different locations along the coastline and during the Capital Event in Amsterdam. The letters were […] Read More