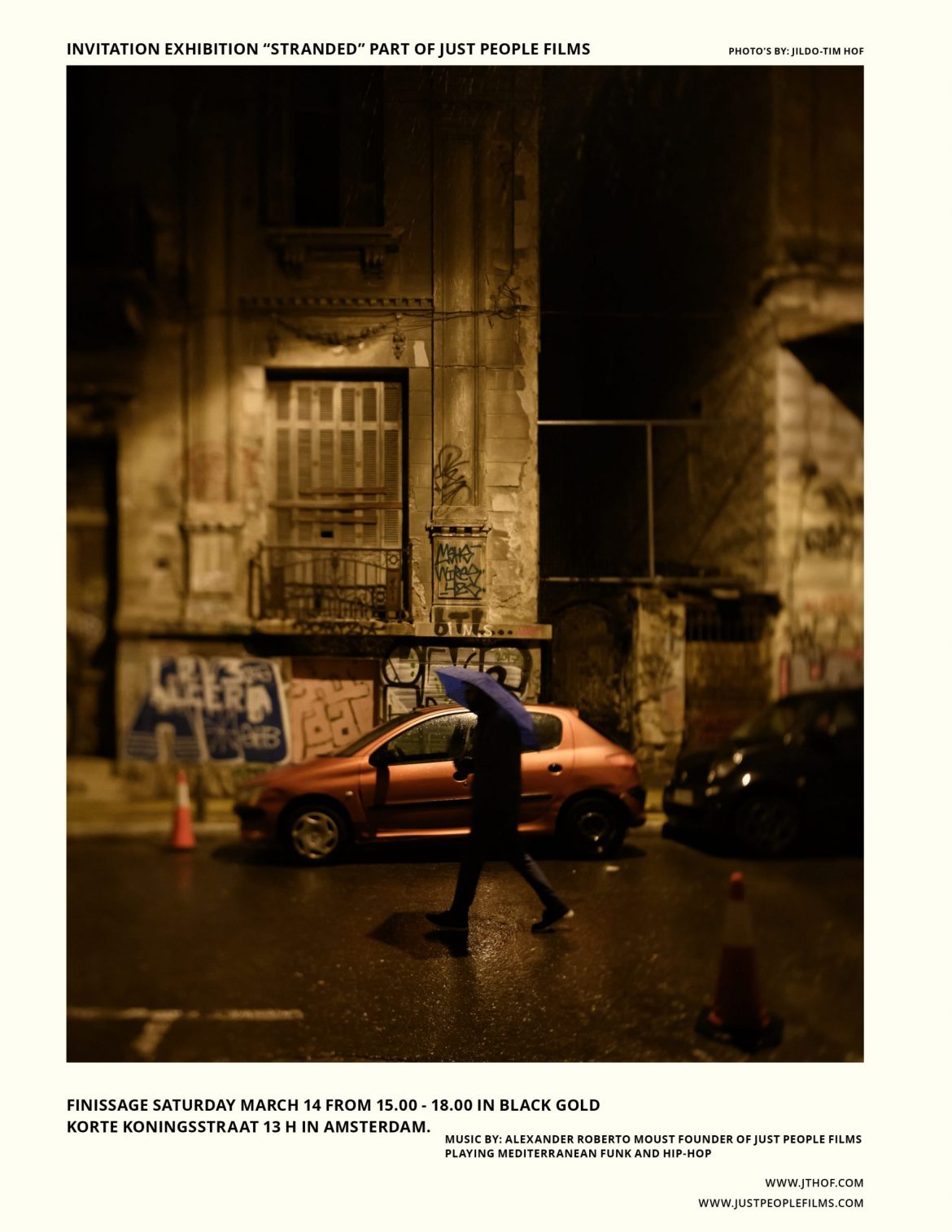 In Athens lies the Exarchia district, known for its students, artists, its left activism and his solidarity with refugees. There is a lot of vacancy and, partly due to the economic crisis in Greece, little is being done about it.

The city of Athens has become a place where many refugees are stranded; stuck in bureaucratic procedures, hoping for a better future. There is too little housing and employment, too much racism and a deep sense of uprooting. The left-wing Greek activists have squatted many buildings in the Exarchia district over the years. These were also opened to migrants in solidarity with refugees who had fled the camps on islands to Athens.

Due to the recent political shifts, since July 2019 almost all squats were vacated in Exarchia where there were refugees, with a lot of police and military dominance and aggression. Refugees have been taken from Exarchia and squatters have been arrested. As a result tension in the neighborhood has increased. Many Greek residents are opposed to a new movement that wants to clean up the left-wing solidarity of Exarchia and make room for gentrification. However, solidarity among the less fortunate in the neighborhood remains strong.

Finissage at Black Gold in Amsterdam

The upcoming weeks “STRANDED”, part of Just People Films. An exhibition of photographs by Jildo-Tim Hof will be shown at Black Gold in Amsterdam. His work is characterized by a minimalist approach to little action and life where he’s always in search for a balance of accuracy, an almost mathematical way of photography and an emotional charge. And these are often in conflict with each other. In the photos that are exhibited he tells about his experience with the locations and with the refugees who try to survive, especially in this part of the city. In his visual language he started looking for the feeling of “displacement” by looking mainly at a harmony of places and a human presence. Are you curious, or maybe interested in a print?

Then you are all invited for the finissage saturday march 14 at Black Gold in Amsterdam for a little drink, and there will be music by Alexander Roberto Moust, founder of Just People Films, playing Mediterranean funk and hip-hop.