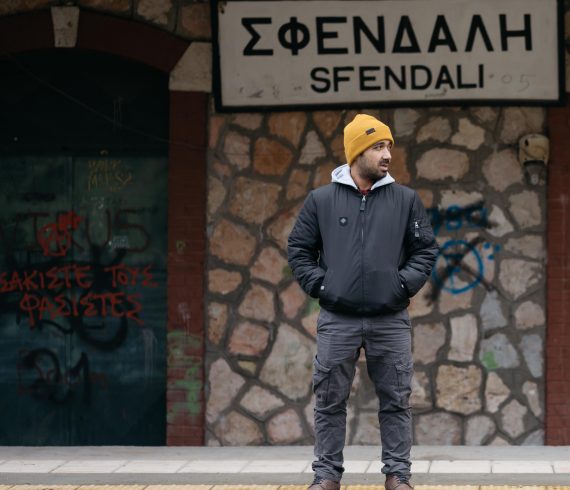 by Jildo-Tim Hof· April 04, 2020· in General· 0 comments
The Our House project has been supplying food, medical aid, clothes, tents and sleeping bags for over the last few years in Athens. But because of Corona their hangout location Café Patogh, cannot operate as usual. People who live on the streets are now given plastic bags as you can see in the short film, which was narrated by Arash Hampay, founder of Our House. Video link We know that life on the streets of Athens is really tough for both the Greek and refugees who have no support from the government or any NGO’s. OUR HOUSE is making that little but very important difference in these hard days. Your donations are directed to them. Click on the donate button (top) for details. Read More 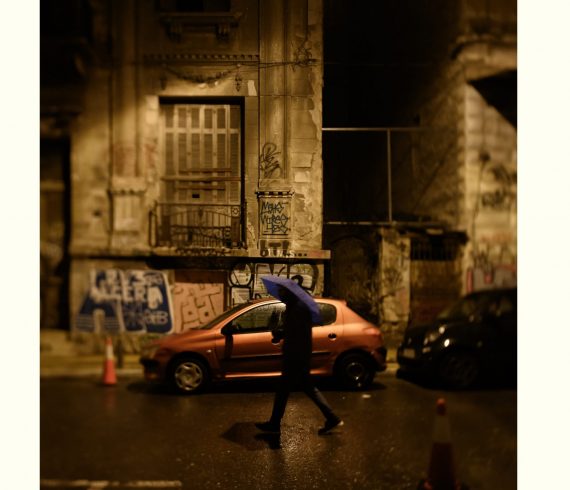 by Jildo-Tim Hof· March 06, 2020· in General· 0 comments
In Athens lies the Exarchia district, known for its students, artists, its left activism and his solidarity with refugees. There is a lot of vacancy and, partly due to the economic crisis in Greece, little is being done about it. The city of Athens has become a place where many refugees are stranded; stuck in bureaucratic procedures, hoping for a better future. There is too little housing and employment, too much racism and a deep sense of uprooting. The left-wing Greek activists have squatted many buildings in the Exarchia district over the years. These were also opened to migrants in solidarity with refugees who had fled the camps on islands to Athens. Due to the recent political shifts, since July 2019 almost all squats were vacated in Exarchia where there were refugees, with a lot of police and military dominance and aggression. Refugees have been taken from Exarchia and squatters have been arrested. As a result tension in the neighborhood has increased. Many Greek residents are opposed to a new movement that wants to clean up the left-wing solidarity of Exarchia and make room for gentrification. However, solidarity among the less fortunate in the neighborhood remains strong. Finissage at Black […] Read More