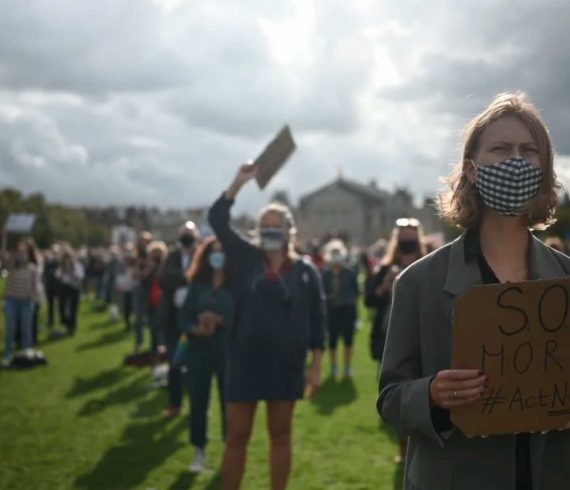 by Alexander Moust· September 17, 2020· in General· 0 comments
For years scores of internationally operating NGO’s and civilian groups- such as We Gaan Ze Halen from the Netherlands – have protested against an upcoming man made disaster, which has occurred on Lesbos 10 days ago, when camp Moria burned down to the ground. It leaves 12.000 people- refugees from Afghanistan, Syria, Iran, Somalia a.o.- homeless, whereas they had virtually close to nothing in camp Moria already. Camp conditions were worse then anywhere. The pressure and heat is rising even further within the EU to overcome issues that Greece has been facing in relation to overpopulated camps on islands such as Lesbos, Samos and Chios. With Covid-19 added to the range of dangers action by the entire EU is imperative. But real directed political action to solve issues appears to be obsolete, still. How can civilians team up and build bridges towards refugees on the islands of Greece? S.O.S. Moria is one of the ongoing protests. Here is an edited video sequence of last Saturday at the Museumplein, Amsterdam, with speaker Rikko Voorberg, shot by the Just People Films team. Read More 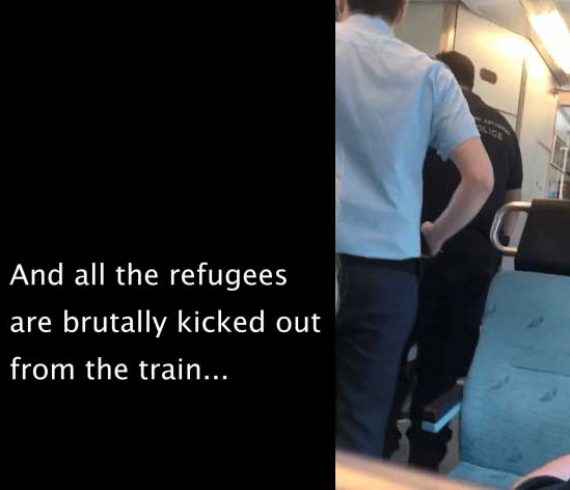